Rumours of Facebook's demise seem to be greatly exaggerated after one billion people used the social networking site in a single day for the first time ever.

Facebook founder Mark Zuckerberg hailed the figure as an "important milestone" for the site, which in little over a decade has become an integral part of the lives of people all over the world.

Facebook has nearly 1.5 billion users who log in at least once a month, but this was the most in a single day.

"When we talk about our financials, we use average numbers, but this is different. This was the first time we reached this milestone, and it's just the beginning of connecting the whole world."

He said Facebook had blazed a trail in connecting communities globally and he is "proud" of the company's success.

Facebook was founded in 2004 by Zuckerberg while he was a Harvard student.

David Fincher's movie The Social Network, starrring Jessie Eisenberg and Justin Timberlake, dramatised the events leading up to Facebook's establishment, though Zuckerberg said his ruthless portrayal in the film was inaccurate and said the only thing they got right was his on-screen wardrobe. 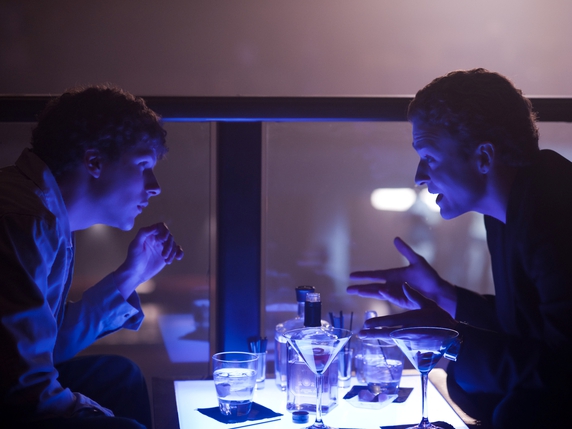