James Franco couldn't resist having a fan-boy moment when announcing that he'll be working with Breaking Bad star Bryan Cranston in a new comedy.

Posting on his Instagram page, Franco wrote: "could not be more excited to work with my man, WALTER WHITE!!!!", referencing Cranston's infamous Breaking Bad character.

They will star alongside one another in the upcoming comedy Why Him? from director John Hamburg (Along Came Polly, I Love You, Man).

Cranston will play a father who travels with his family to visit his daughter at college and ends up fighting for her affections with her brash new tech billionaire boyfriend (Franco).

The actors recently worked together on Franco's project In Dubious Battle. 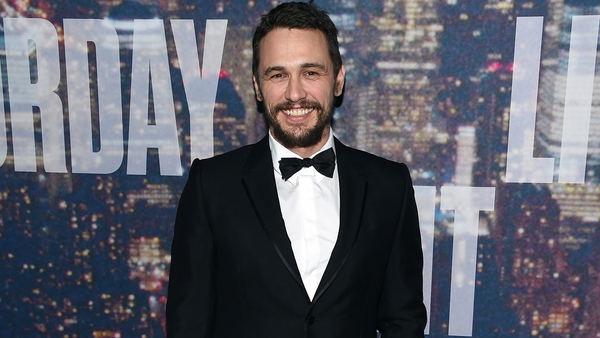