Wicklow singer-songwriter Hozier has been given the honour of kicking off BBC Radio 1's Live Lounge Month, which sees some of the biggest names in music play sessions across the station in September.

Hozier opens the month of shows on September 1 and said he was "delighted" to be returning to the Live Lounge, having already appeared in 2015 and also in 2014.

Joining Hozier as part of the September line-up are Florence + the Machine, Foals, Selena Gomez, Ellie Goulding, Demi Lovato, Muse, Sam Smith and The Weeknd, among many others.

Delighted to be coming back as part of #R1LiveLoungeMonth for @BBCR1. pic.twitter.com/gSCLoqP7je 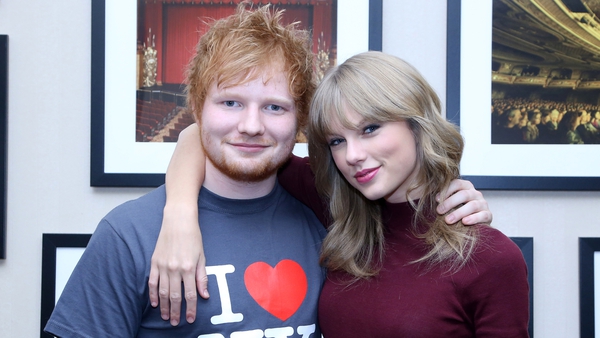