A representative for Brie revealed the news to E! Online that the couple, who began seeing each other in January 2012, are set to tie the knot.

Bride-to-be Brie was spotted wearing her diamond engagement ring at a screening of her film Sleeping With Other People in Los Angeles last night. 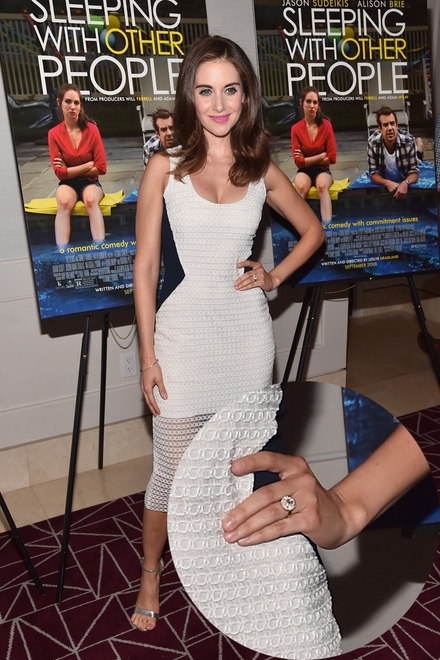 The two have kept their romance very private over the past few years and have managed to shy away from the spotlight. While they both attended the Met Gala last year, they walked the red carpet separately. They did however collaborate on a video for Funny or Die entitled Dream Girl in 2013.

Franco is the younger brother of James Franco and is best known for his role as Cole in Scrubs on the small screen and for his film work in 21 Jump Street, Bad Neighbours and Now You See Me. 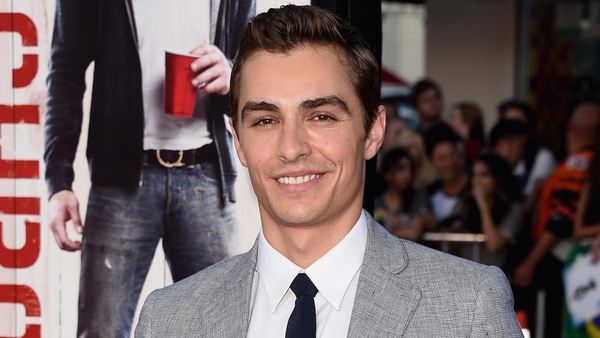 Dave Franco prefers to stay in with his cats