The 38-year-old singer and his blushing bride were joined by friends and family in Edinburgh with X Factor judge Dannii Minogue, his former Boyzone bandmates Shane Lynch, Mikey Graham and Keith Duffy, and Westlife mate Brian McFadden, helping the couple to celebrate their special day.

Ed Sheeran serenaded the newlyweds and even belted out a few tunes with Ronan and his former bandmates. 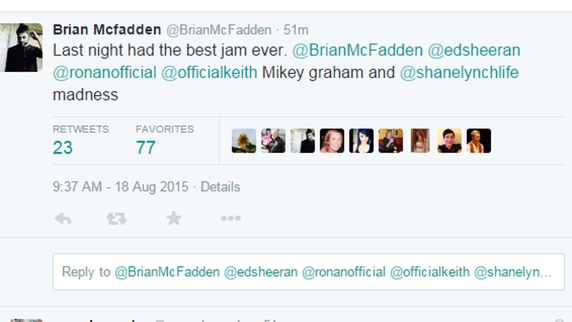 Such a happy day for our family Incredibly emotional,we ?? @StormUechtritz so happy she is joining the Keating family today @ronanofficial 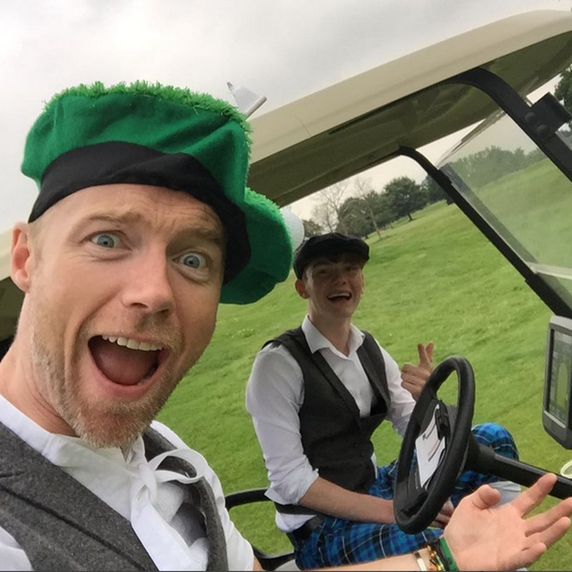 Keating popped the question to his girlfriend of three years while holidaying in Thailand earlier this year, before proposing again in front of his three children - Jack, 16, Missy, 14 and Ali, 9.

Speaking to Hello magazine, Keating said, "I proposed twice and she said yes both times, thank God. Storm isn't just marrying me. There are four of us involved. Storm has an amazing relationship with the kids, which is very important."

The pair reportedly received €70,000 from Hello for an exclusive deal for their wedding photos. 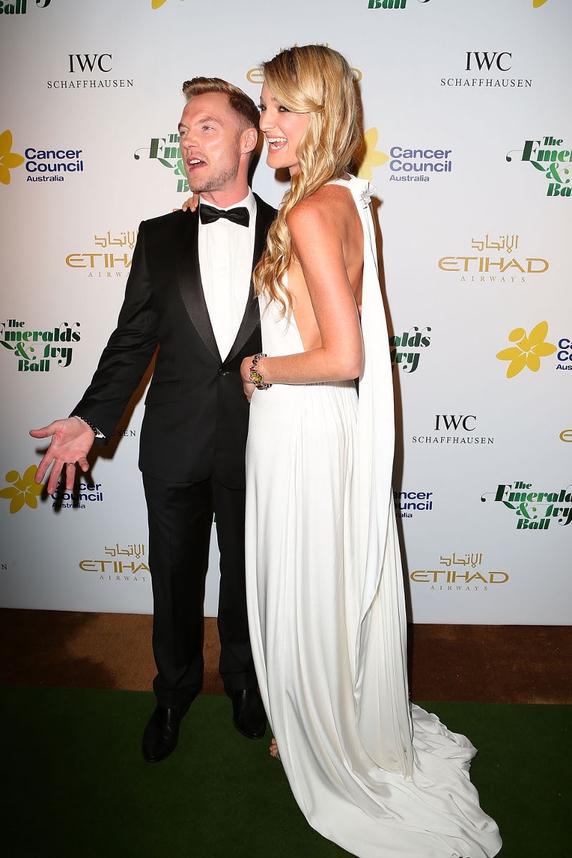 The singer also revealed the news on Twitter saying, "Happiest day of my life. I asked @StormUechtritz to marry me and she said yeeeeeeeeeeasssss twice. Ha ha." 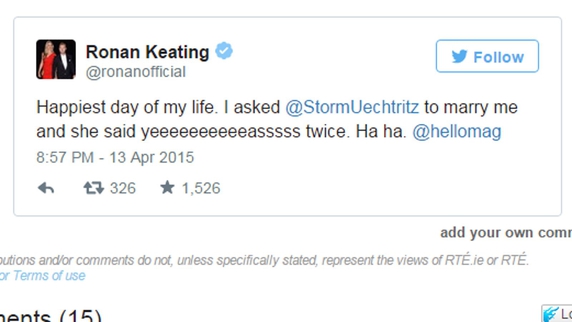 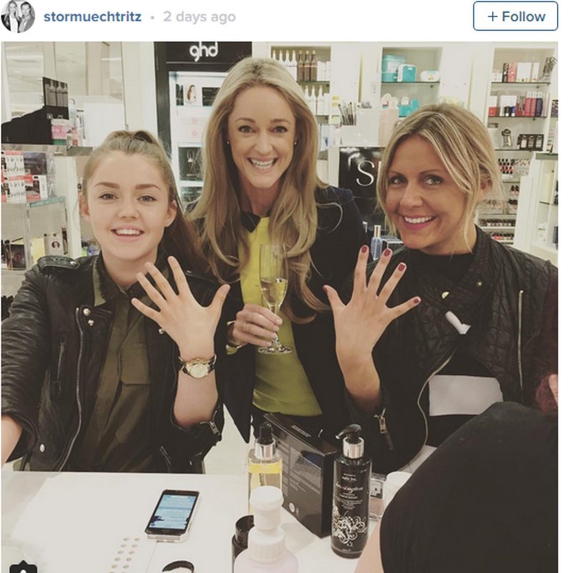 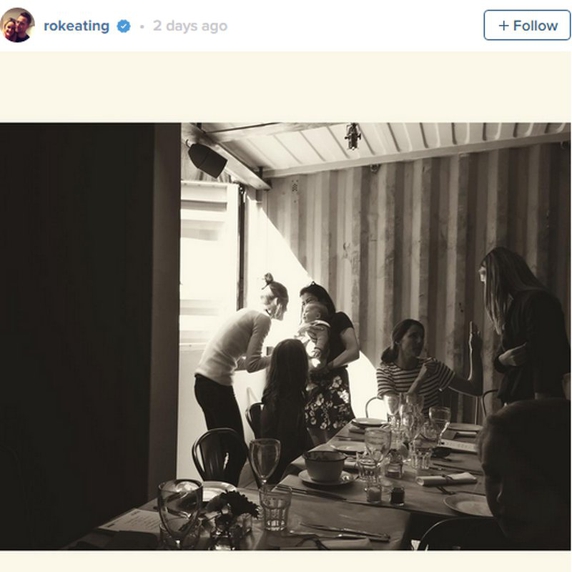 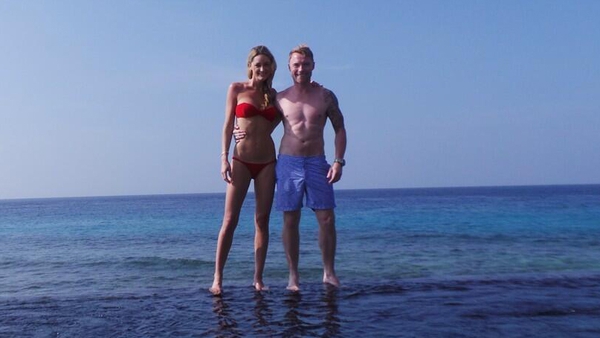