Another week, another Twitter feud. This time it's Zayn Malik and Calvin Harris who've drawn handbags over a perceived slight against the DJ's girlfriend Taylor Swift.

It all kicked off after Malik retweeted a post critical of Swift's refusal to stream her music on Spotify.

@FemaleTexts @zaynmalik You've made your money? Cool...fuck the 99% of musicians who depend on these services to survive right? Yeah fuck em

Harris then dutifully jumped in to defend his girlfriend before the whole thing quickly deteriorated into a war of words. Or to be precise war of tweets.

If u don't get what it means when a successful artist uses their celebrity to benefit every other musician and songwriter in the industry...

...stay out my fuckin mentions pls

Meaning...stay out of things you don't understand

That prompted the former One Direction singer to reply, “ha you just made an absolute fool of yourself mate … you clearly didn’t understand what I just said either.” It then got real between the 22 and 31 year old with this dig.

Oh and I write my own shit too dickhead 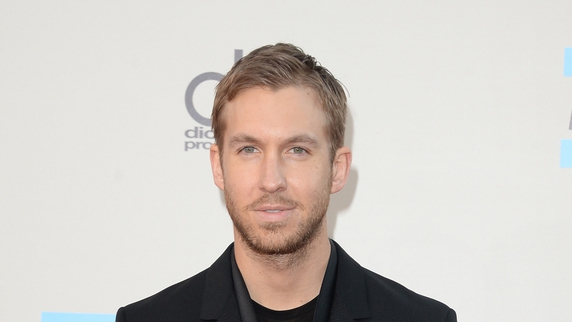 It all wound down eventually after Harris responded with, “all good, it was the quote not you personally mate", he even threw  a “lol” in for good measure. It all ended on a nice conciliatory note after Harris tweeted “@zaynmalik best of luck, genuinely. You've got a great voice.” Phew!

So after Malik and Harris, Taylor and Minaj, Kanye West and eh everyone.....the only question is who's next?