Former Ireland captain Brian O'Driscoll has lent his expertise to the rugby scenes in Handsome Devil, the new comedy from The Stag director John Butler.

The film, which is set in a private rugby-playing school and stars Nick Galitzine, Fionn O'Shea, Andrew Scott, Michael McElhatton, Moe Dunford and Jay Duffy, is due to be released next year.

"Some of the cast had played rugby before, but Brian gave the scenes polish," she added.

O'Driscoll's wife, Amy Huberman, starred opposite Scott in The Stag.

Earlier this summer it was announced that the 2014 hit comedy is to be remade by Warner Bros in the US. 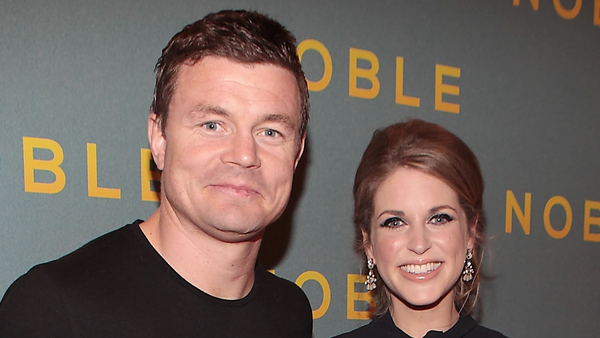