Hozier was among the winners at the Teen Choice Awards in the US on Sunday night.

Hozier won the Choice Music: Rock Song award for Take Me to Church.

George Ezra, Imagine Dragons, X Ambassadors, Twenty One Pilots and Fall Out Boy had also been nominated in the category.

One Direction were the big winners on the night, winning in eight categories, including Male Group, Song (Steal My Girl), Love Song (Night Changes) and Party Song (No Control). 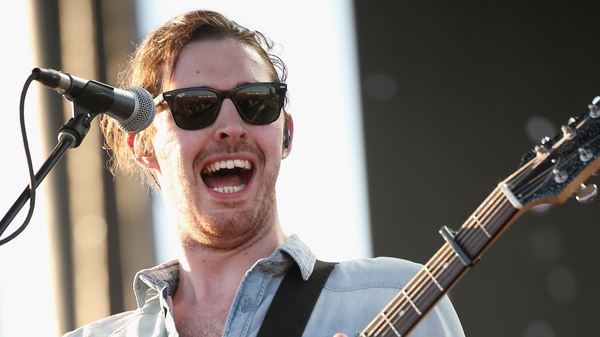