Singer Boy George and Paloma Faith are the new coaches on BBC One's The Voice, following the departures of Tom Jones and Rita Ora.

They join returning coaches Will.i.am and Ricky Wilson for the fifth series.

The Emma Willis and Marvin Humes-hosted show will return to BBC One in January 2016, with auditions taking place in September.

Boy George described himself as a "big fan" who had been watching from the first season.

"If I can help someone to win I will be delighted. What a wonderful opportunity to share my experiences and help someone move forward with their musical career," he said.

Faith said: "I'm really looking forward to getting my teeth into something that cultivates the talents of another person and takes the focus off myself for a bit."

Jones had been a mentor on the show since the first season, while Ora left after one series to join The X Factor. 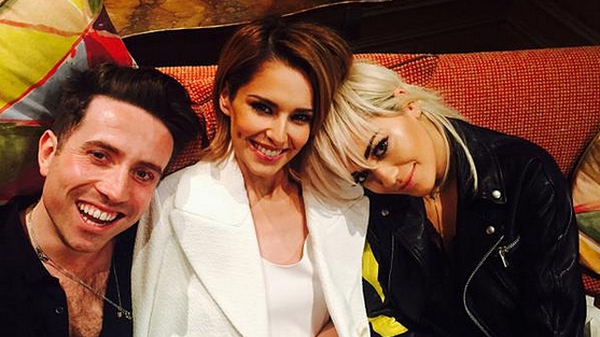