The Charlie Hebdo attack, Edward Snowden, ISIS and Vladimir Putin will be among the subjects tackled in the new season of spy drama Homeland.

Speaking at the Television Critics Association briefings in Pasadena, California, Showtime president David Nevins said: "Its themes, I think, will resonate with people. Charlie Hebdo. Snowden. It’s interesting elements to this season that brings a lot of things together. As long as they keep it fresh, it’s a show that’s never the same season after season."

Homeland has relocated to Berlin for the new season after the relationship between Carrie Mathison (Claire Danes) and the CIA has soured. She is now working for a German security firm.

Ganza had previously hinted that the show’s new season could include storylines about the current Ukraine conflict.

Homeland season five will premiere on October 4 in the US. 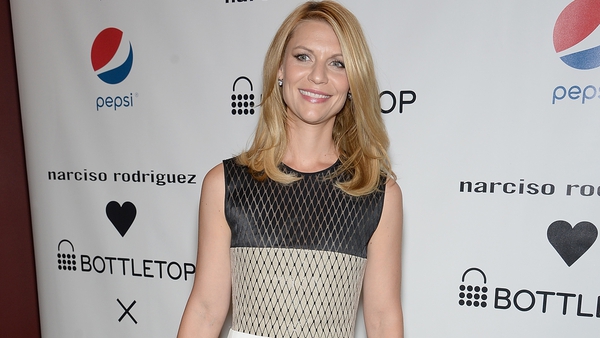