Bill Murray has been confirmed to appear in the upcoming Ghostbusters reboot after months of denying his involvement.

Hollywood trade bible Variety has confirmed the 64-year-old actor's involvement. However, there are no details on whether he will reprise his role Dr. Peter Venkman from the original 1984 movie and 1989's Ghostbusters II.

Murray previously described rumours of his involvement in the film as “crazy talk.”

Another original Ghostbusters star Dan Aykroyd recently revealed that he would be making a cameo appearance in the female-led reboot. Aykroyd tweeted from the film set on July 14 saying, "On GB set shooting my scene with funny beautiful Kristen Wiig lady GB's are adorable, hilarious and badass. Exhilirating! #Ghostbusters"

Ackroyd later deleted the tweet but it has since been confirmed that he was on set filming a cameo with the new cast, which led to speculation that Murray might have a change of heart and reprise his role from the 1984 film.

Murray was spotted in Boston over the weekend, where the film is currently being filmed. Eagle-eyed fans also spotted the actor en route to the film's set. 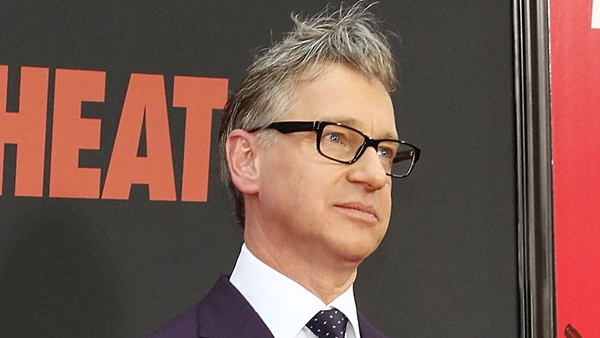