Harding received mixed reactions when she appeared on the cobbles as Robert Preston's estranged wife and revealed she knew she just "had to have fun" during her four-episode stint.

"Corrie was okay. I was just glad to tick the box. I was really, really honoured to have been asked to have gone on there and to do a cameo, especially because it is my favourite soap. It was just really good fun. I had to have fun with it really and I didn't want to take it too seriously, because it was just a cameo," 33-year-old Harding told TEN. 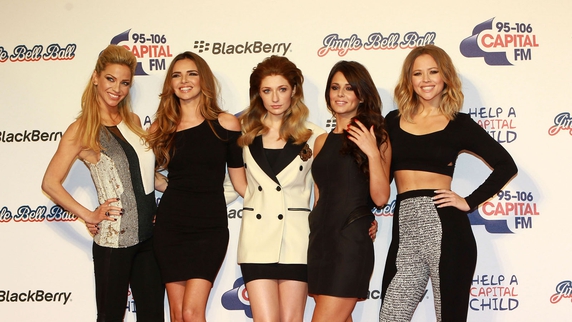 Speaking about Threads, her debut single as a solo artist, Harding said she is continuing to be as honest as ever and feels like she is "an only child again."

"I'm laying my heart on the line here – I'm being very honest. I've always been very honest. Even in Girls Aloud it's what people knew me for. I just didn't always think before I spoke. I still don't always think before I speak, but I just say it the way it is and people don't like that, but that's just the way I am. I'd rather be honest than being fake.

"It is a bit weird not being with the girls I've got to admit. It's kind of like being an only child again." 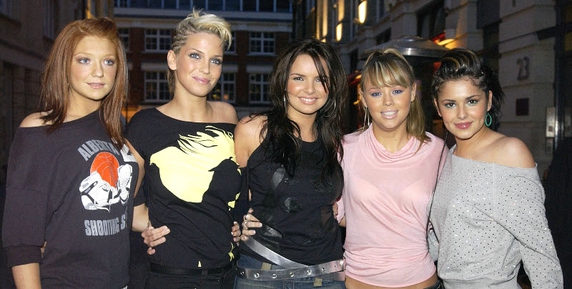 Threads is due for release on August 7 (Friday) and  the single will also be available as part of a four track EP of the same name.