For the first time, the new list includes actors who are from outside the mighty US film industry and sees Jackie Chan at number two with $50m, and British star Daniel Craig at number 15 jointly with Australian actor Chris Hemsworth having earned $27m each.

Forbes described it as "the first truly global earnings tally of leading men", adding that the 34 stars on the full list "earned a combined $941m (£603m) before taxes and fees between June 2014 and June 2015". 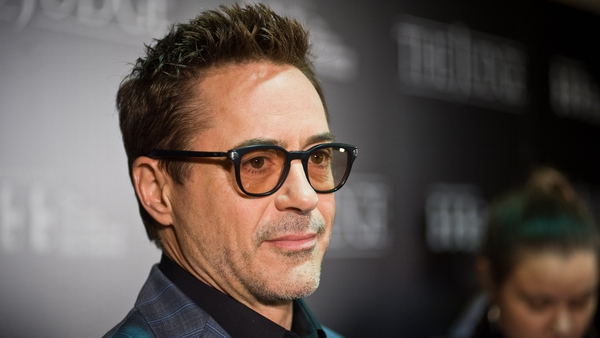