On a night off from their run of shows at New York's Madison Square Garden, U2's Adam Clayton and The Edge joined tribute band The Unforgettable Fire onstage in the city on Wednesday.

They played Where the Streets Have No Name and Out of Control.

The gig at New York venue the Cutting Room was organised by the fan site atU2.com as part of its 20th anniversary celebrations.

U2's US tour ends at Madison Square Garden on Friday night, July 31. Their European tour begins in Turin on September 4. 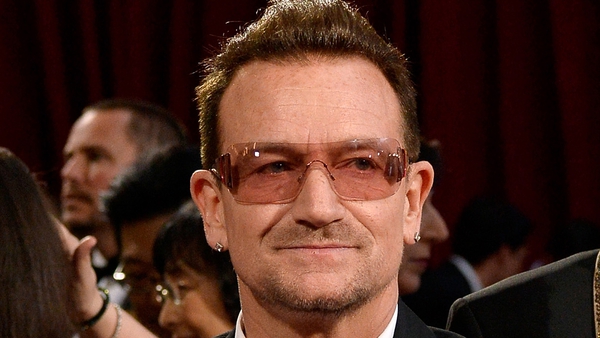