Speculation over who is recording the them for the new Bond film Spectre seems to change by the day. The latest act being suggested is none other than Radiohead after bookies suspended betting following a flurry of very large wagers.

Bookies in the UK say they received a huge surge in bets for the moody rockers yesterday including one bet for a staggering £15,000.

A spokesperson for bookies William Hill said "There seem to be all kinds of rumours and the plot has had more twists and turns than a classic Bond tale."

In the past Radiohead have played the theme from the Bond movie The Spy Who Loved Me, the Academy nominated Nobody Does It Better at gigs. However the band were today giving nothing away with a spokesman saying  "We've got no comment on it."

Ellie Goulding had appeared to drop another hint that she will sing the Bond theme after she posted a photo of herself online leaving London's Abbey Road Studios with the caption: "That's a wrap."

Earlier in July, Goulding posted a tweeted which read: "Live and Let Die."

Last week, Spectre director Sam Mendes told the BBC that the theme song has been recorded and that it is "fantastic".

The film opens in Ireland on October 26. 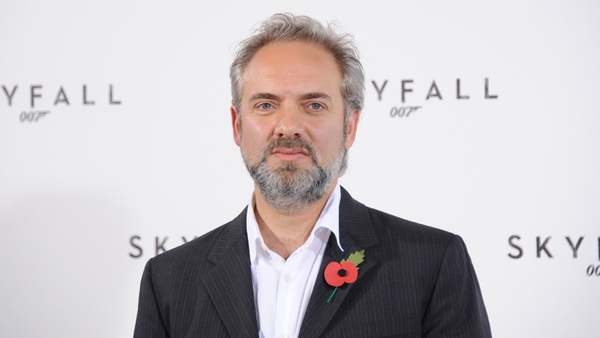 Director Mendes wants to bow out of Bond