According to The Hollywood Reporter, the actor is a contender for a role in the follow-up to Star Wars: The Force Awakens.

The Oscar winner is said to have an offer on the table, although a deal has not yet been struck for the Lucasfilm/Disney movie.

Oscar Isaac, John Boyega, Daisey Ridley, Harrison Ford, Carrie Fisher and Mark Hamill are expected to return for the movie which is slated to hit cinemas on May 26, 2017. 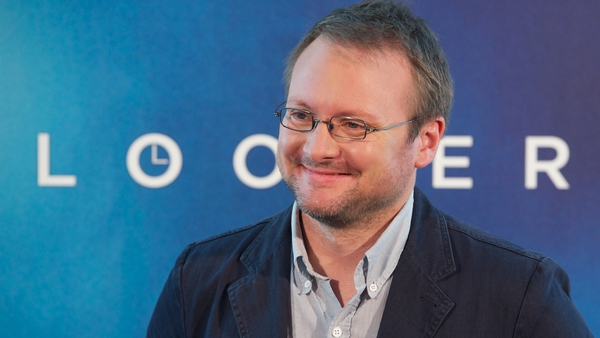