Dan Aykroyd tweeted that he was filming on the set of Paul Feig's new Ghostbusters, but quickly deleted the news shortly afterwards.

However, he quickly removed the post from his Twitter page. It is not known what cameo role Aykroyd will have in Feig's new female-led reboot of the classic 80s movie.

Chris Hemsworth will play the Ghostbusters' receptionist, Kevin, while Saturday Night Live star Neil Casey takes on the role of the villain.

The hotly-anticipated reboot opens in cinemas in July 2016. 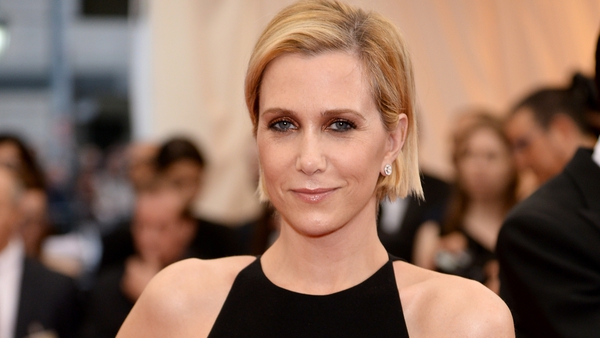