Director Bryan Singer has revealed that X-Men: Apocalypse takes place in 1983, a decade after the events of X-Men: Days of Future Past.

Singer was speaking as a guest at Comic-Con in San Diego on Saturday.

"Mutants are for the most part accepted and embraced by society," he said, referring to the world of his new film which will be released next May.

The film-makers also showed the first footage from the film, compiled from some five weeks of shooting. The villain Apocalypse is played by Oscar Isaac, James McAvoy is Professor X and Sophie Turner plays a young Jean Grey.

Jennifer Lawrence, who plays Raven/Mystique, declared that her character is "a little more Raven" in the new film. 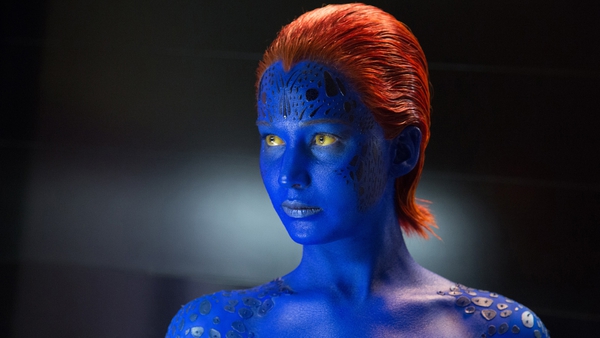