Mitch Winehouse has said that he may pursue legal action against Asif Kapadia's documentary Amy, saying that the film "is a lie".

The father of the late singer spoke to Ray D'Arcy on RTÉ Radio 1 on today's show (July 10), saying that he plans to make an alternative film to tell the truth about Amy's life which will "include people who were with Amy all of the time in the last three years".

He told Ray of his intentions to take legal action: "We couldn't get editorial approval because we would have exercised editorial approval and we weren't allowed to take out an injunction before the film came out, we can do all that now."

Mitch criticised the documentary for choosing the interview subjects selectively and the manner in which his interview was edited.

He explained: "They didn't interview any of Amy's friends, apart from these three, her boyfriend Reg [Traviss] isn't in the film, anybody who would give them a contrary view to the way that the film is portrayed, they've either been ignored or not interviewed.

"I'm saying in the film "Amy didn't need to go to rehab." But what I actually said was, and I have the transcripts of course, "Amy didn't need to go to rehab at that point", referring to 2005, later on is a different story altogether. Now what they choose to do is to edit out the second part of what I said, implying that I never thought that Amy went to rehab, which kind of makes nonsense of the fact that I took her in and out of rehab and detox and things like that dozens of times.

"The truth was Amy was surrounded by people who loved her... She had all the help that was available…. everything was made available to her with the cooperation and encouragement of her family. That is not explained in the film. There was no explanation in the film that she quit drugs three years before she died.

"I come across as combative because my reputation and the foundation's reputation is at stake. I'm not giving in, this film is a lie." 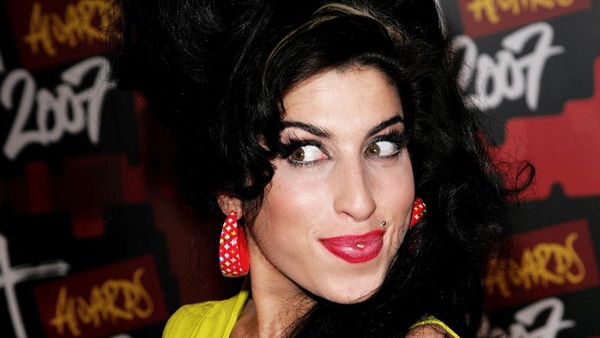