Hozier's hit single Take Me To Church is the third most streamed song of 2015 with over 37.5 million listens so far.

Mark Ronson and Bruno Mars' infectious Uptown Funk topped the ranking, which was compiled by OfficialCharts.com. It has already racked up over 45 million streams since the beginning of the year.

In second position, with 40 million streams, is OMI's Cheerleader.

Ed Sheeran's Thinking Out Loud and Ellie Goulding's Love Me Like You Do round out the top five.

The top 10 most streamed songs are as follows:

7. James Bay - Hold Back The River 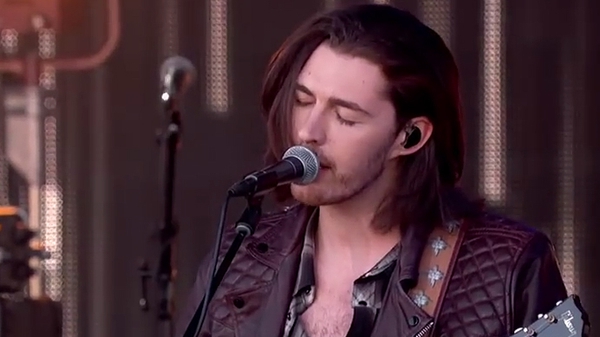