It's official - Dave Grohl is the king of rock `n' roll! He performed from a giant throne during the Foo Fighters' 20th anniversary concert in Washington DC last night (July 4). Watch Grohl in action here.

The show at the Robert F. Kennedy Memorial Stadium in Washington was the band's first since they were forced to cancel UK stadium shows and their Glastonbury headline slot after Grohl broke his leg while performing in Gothenburg in June.

Grohl perched on the throne and rested his leg while performing Foo's hits such as Everlong, Monkey Wrench, Big Me, Breakout, and Best of You.. 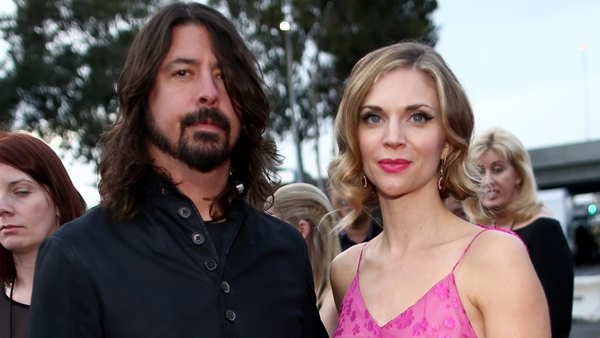