After much speculation, Stay with Me star Sam Smith has said he is "definitely" not singing the theme song for upcoming Bond film Spectre and has tipped Ellie Goulding for the honour.

In an interview on London station Capital FM's breakfast show, Smith said: "People seem to think I'm doing it but I have no idea what's going on."

He added: "I'm being deadly serious. I think I would know by now.

"I heard Ellie Goulding was going to do it. It's definitely not me."

Spectre will be released on November 6. 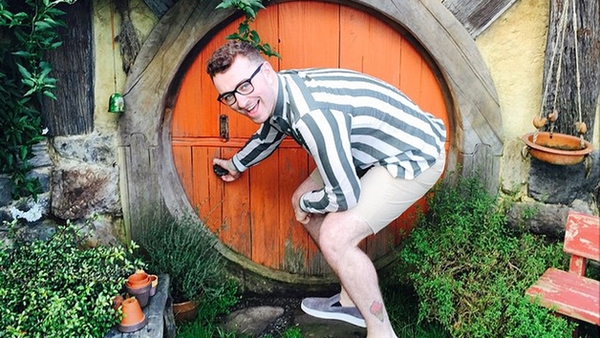