Funnyman Paul Rudd has been honoured with a star on the Hollywood Walk of Fame.

The Ant Man actor received his star yesterday (July 1) in a ceremony attended by his wife Julie and their two children, nine-year-old son Jack and five-year-old daughter Darby, along with fellow actors Michael Douglas and Adam Scott.

Rudd said he was "humbled beyond belief" to receive the high-profile accolade, telling the crowd at the ceremony: "I remember being a kid and walking this boulevard and reading the names and thinking about what so many other millions of people thought about, which is, 'Who's that?'

"The fact that millions of people are going to be able to now see me and ask that same question is humbling beyond belief.

"In the last week I've made a specific point to take a mental and emotional snapshot of what has been going on in my life. There have been some incredible things that I really want to treasure and getting a star on the walk of fame is the high water mark."

Rudd added of his Ant-Man co-star Douglas: "We all have a list of actors we would kill to work with and Michael Douglas is at the top of my list and has been for a long, long time.

"I can't believe that I worked with him and that he knows my name and that he is here today. It makes no sense to me at all that Michael Douglas is here." 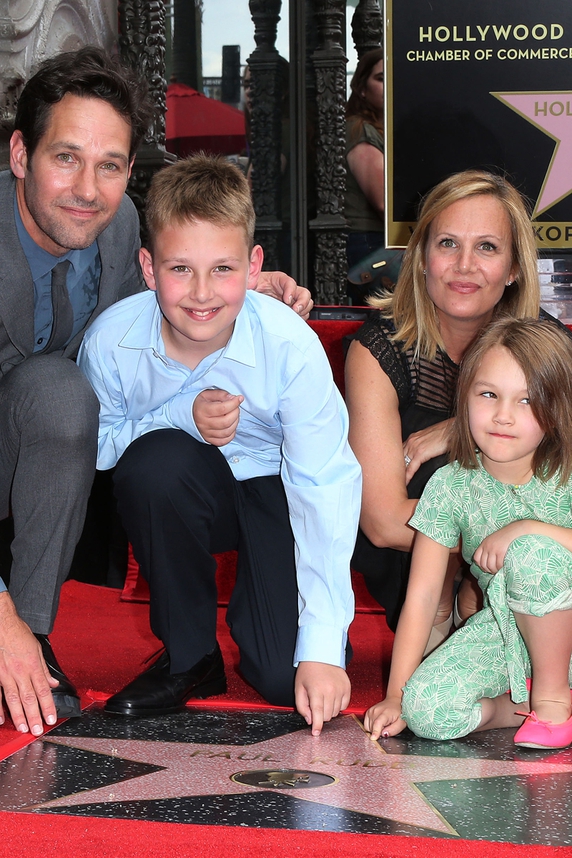 Rudd and his family 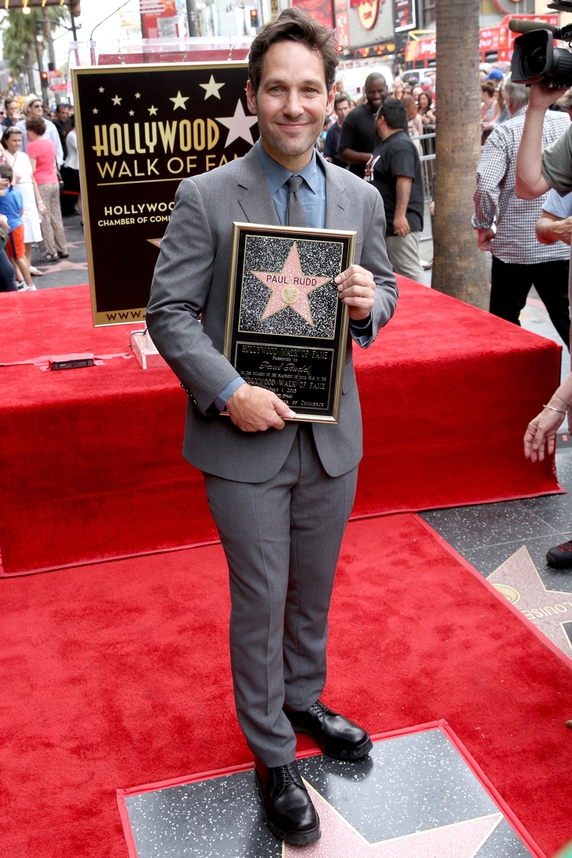 Rudd "humbled beyond belief" to get Walk of Fame star 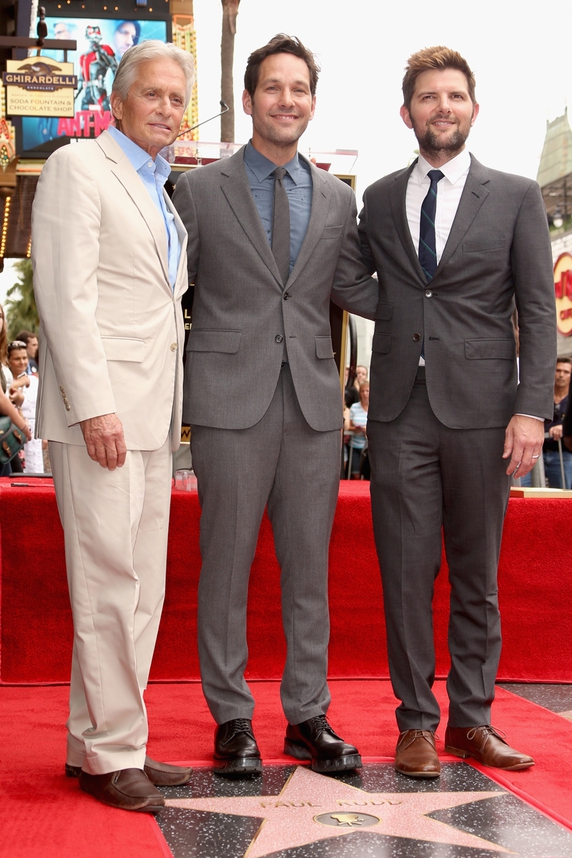 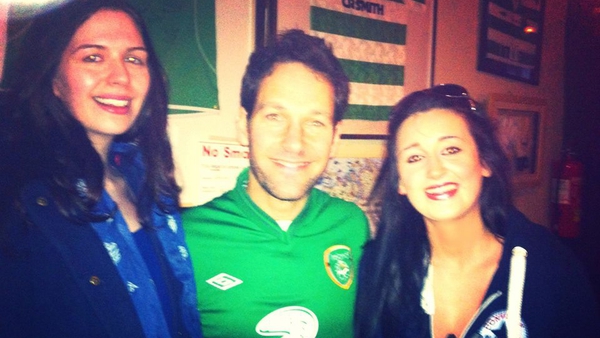