Director Justin Lin has revealed that the title of his upcoming Star Trek film, which has just begun shooting, is Star Trek Beyond.

The announcement follows the news that stars Chris Pine and Zachary Quinto have already signed up for a fourth film in the rebooted franchise based on the classic 1960s' sci-fi drama. 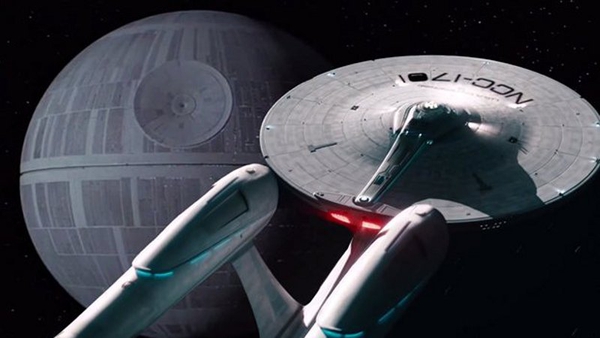