Ben Affleck and Matt Damon are to produce a new film about the FIFA bribery scandal, with Warrior director Gavin O'Connor behind the lens.

The Hollywood Reporter says that the film will focus on whistleblower Chuck Blazer and is based on the book Houses of Deceit by investigative reporter Ken Bensinger.

Warner Bros, the Hollywood Reporter says, won a bidding war for the rights to the book, which has yet to be published.

Director O'Connor has recently completed work with Affleck on the thriller The Accountant. 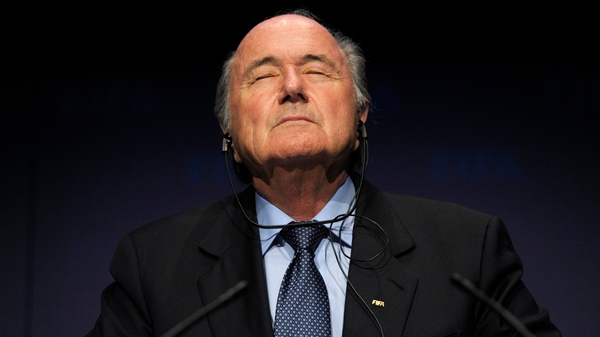