Celebrity cook Donal Skehan walked down the aisle with his long-time partner Sofie Larsson on Saturday.

The 29-year-old Howth native and his Swedish girlfriend married in an intimate ceremony surrounded by friends and family.

The newlyweds reportedly enjoyed a reception in the beautiful Lisnavagh House in Co Carlow.

Skehan and Larsson began dating in 2006, when she spent a summer visiting his hometown.

He popped the question during a romantic trip to Paris in May, 2014.

Breaking the news at the time on Twitter, he wrote: "We're engaged! Proposed to my beautiful girlfriend Sofie over the weekend. She said yes!"

The Kitchen Hero star recently told the RTÉ Guide he would not be doing any cooking on his big day.

"I won't be going near the food for my wedding – we have very good friends who have a restaurant in Drogheda called the Eastern Seaboard and they're going to be looking after it for us," he said.

"I'll be just back from filming around Europe so I'm looking forward to completely relaxing and leaving that end of things in their capable hands.

"What we've gone for with the food is a very relaxed, family-style dinner rather than silver service. 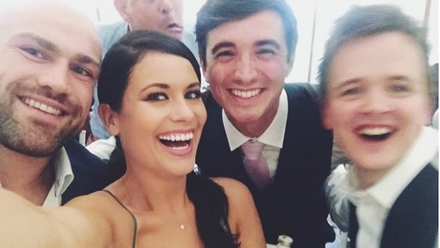 @michelemcgrathx 'Say Cheese!' Donal poses for a selfie with his pals 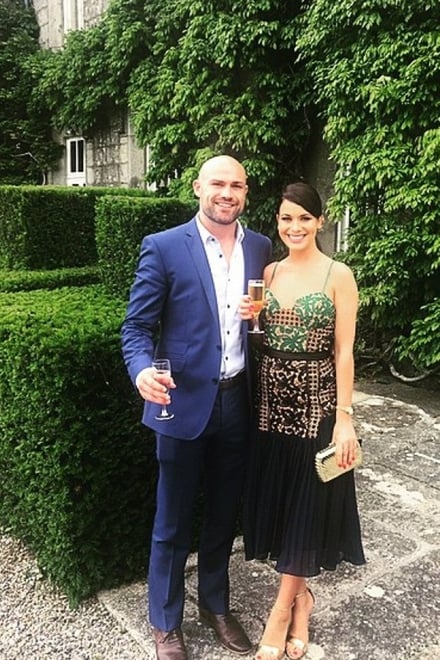 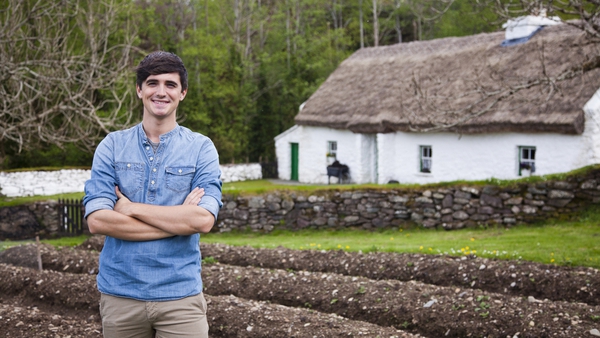