James Gunn, the director of Marvel blockbuster Guardians of the Galaxy, has said that fans should expect "a more emotional movie" when his sequel arrives in 2017.

Collider reports that at the Saturn Awards in the US, Gunn said: "It's both a bigger movie and a smaller movie because we focus more intensely on some of the characters."

"We get to learn a lot about fathers in the second movie," he added.

As for the follow-up to the original film's Awesome Mix Vol 1 soundtrack, Gunn said: "We haven't listened to Awesome Mix 2, yet, so we get to hear it in the sequel." 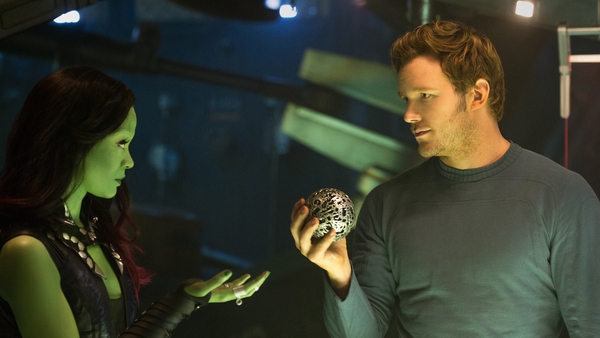 Film Review: Guardians of the Galaxy