Kanye West has said that a petition set up to prevent him from headlining Glastonbury is "an insult to music fans".

The online petition was posted earlier this year following the announcement that West would play the festival.

The petition reads: "Kanye West is an insult to music fans all over the world. We spend hundreds of pounds to attend glasto, and by doing so, expect a certain level of entertainment.

"Kanye has been very outspoken on his views on music . . . he should listen to his own advice and pass his headline slot on to someone deserving! Lets prevent this musical injustice now!"

Speaking to music magazine Q ahead of his headline set on the Pyramid Stage at Worthy Farm in Somerset tomorrow (June 27) West said the petition was "an insult to music fans all over the world".

He also denied that race was a factor in sparking the petition. West also told Q that "90 per cent of celebrities only use their voice for the purpose of making money for themselves".

Glastonbury organiser Emily Eavis recently spoke about what to expect from West's headline set. She told Digital Spy: "I think he'll create an incredible show. What he's talking about at the moment is very exciting. I think he's going to take it big". 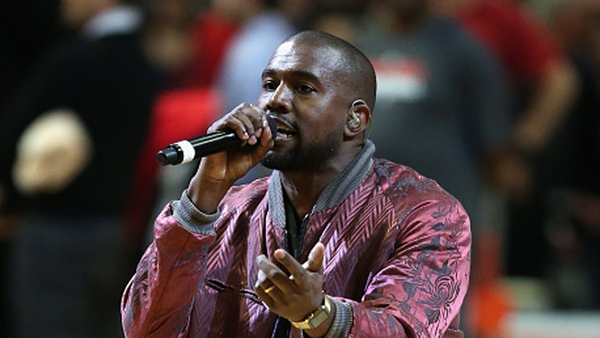