Former New Labour spin doctor Alistair Campbell and radio presenter Matt Cooper and his wife Aileen Hickie are among the line-up for Saturday Night With Miriam this week. Today FM presenter Cooper and his wife, TV3 Midday contributor Hickie, give their first interview together.

Also joining Miriam this week is journalist, broadcaster and campaigner Una Mullally who will speak about the shock of her cancer diagnosis during the recent marriage referendum.

British journalist John McCarthy and Belfast author Brian Keenan will reflect on their friendship 25 years on from their release after being held hostage in Beirut during the late 80s. 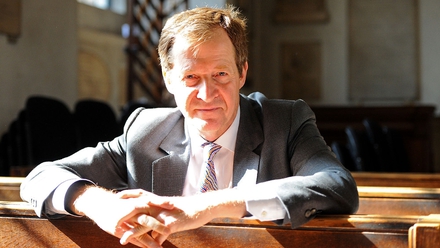 Plus there is music from Irish group Relish with their new single I Got It Made.

Saturday Night With Miriam airs on RTÉ One at 9.50pm on June 27.