The 212 rapper was due to play on the Other Stage on June 27 but has dropped out.

Instead, the Irish rockers will take her slot at 1.25pm on Saturday - its the third time they've played the iconic festival.

Headline acts at Glastonbury include Kanye West, Pharrell Williams, the Who and Florence and the Machine.

NEWS: Azealia Banks has had to pull out of her Saturday Other Stage performance. She will be replaced by The Strypes. 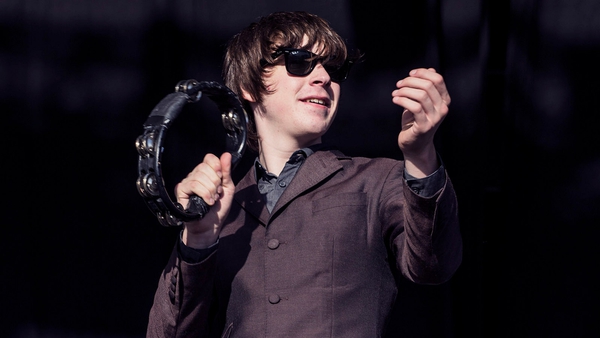