Emma Watson has been cast in the new Tom Hanks thriller The Circle.

According to The Wrap, the Harry Potter star will play a young woman who starts a new job at an internet monopoly which links users' personal data to create a new online identity. She then meets a mysterious older man (Hanks) and discovers that privacy is no longer an option while working for the company.

Watson is replacing Ex Machina star Alicia Vikander in the digital thriller, who had to exit the project after agreeing to star in the next Jason Bourne movie.

James Ponsoldt adapted The Circle from Dave Eggers' novel and will also produce the project.

He said of Watson's casting: "Emma Watson is one of my favourite actors, and her incredible talent, sensitivity and deep intelligence will bring an electric energy to The Circle."

Watch will begin filming The Circle in September after she wraps production on the live-action adaptation of Beauty and the Beast. 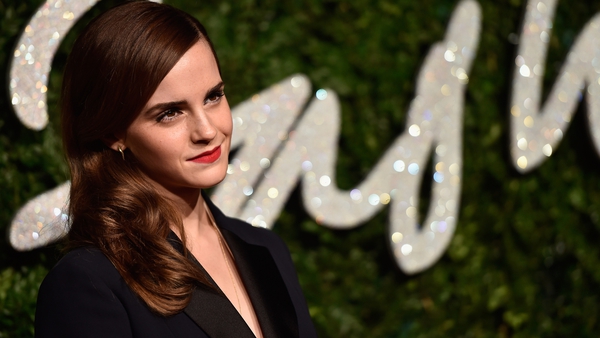 Watson on the 'big problem' in the film industry