Jeff Goldblum has teased his role in the upcoming Independence Day sequel, saying he will be "the director of this earth space defence".

The actor, who reprises his role from the 1996 blockbuster, said during a live fan chat: "The year is 2016; the world has advanced time-wise in exactly real time but the events of 1996 that we made up have happened."

"So the world is different and I am now the director of this earth space defence. It's my job to lead the way and make sure everybody's safe on this precious and beautiful planet. And all our lovely species can live well.

"Now we're facing that last challenge; we're all working across borders which aren't relevant the same way and that's a beautiful idea in the brotherhood and sisterhood of mankind," he said.

Goldblum added: "The technology that we found from the downed (alien) ships has been appropriated and married with some of our technologies so we're ready with a bigger punch and some bigger shields."

Independence Day Resurgence is due for release on June 24, 2016.

The synopsis reads: "We always knew they were coming back. After Independence Day redefined the event movie genre, the next epic chapter delivers global spectacle on an unimaginable scale.

"Using recovered alien technology, the nations of Earth have collaborated on an immense defence programme to protect the planet.

"But nothing can prepare us for the aliens' advanced and unprecedented force.

"Only the ingenuity of a few brave men and women can bring the world back from extinction." 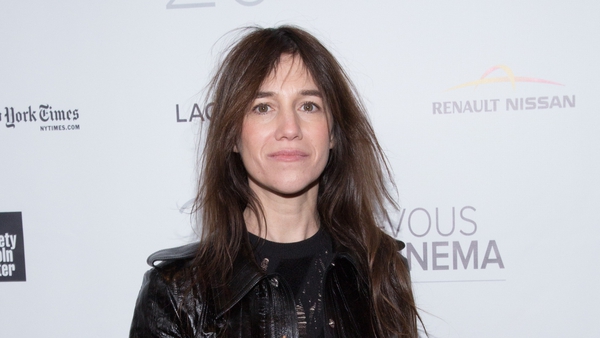 Gainsbourg in talks for Independence Day 2