Chic legend Nile Rodgers has revealed that he plans to collaborate with model-turned-actress Cara Delevingne after he was impressed by her musical ability.

Speaking with The Sun, Rodgers said of the 22-year-old Paper Towns star: "I love her, she's awesome. I would say she's a rock chick and a really cool one too."

He continued: "It's not helping, it's collaborating. When she played me her tracks I was shocked, it's cool.

"That's the cool thing about music, you get to be shocked. You never know how a person is going to touch someone else's soul. They come with music that is going to blow people away and you never expect it."

Delevingne previously showed off her music chops when she collaborated with Will Heard for an acoustic version of Klangkarussell track Sonnentanz, see it here: 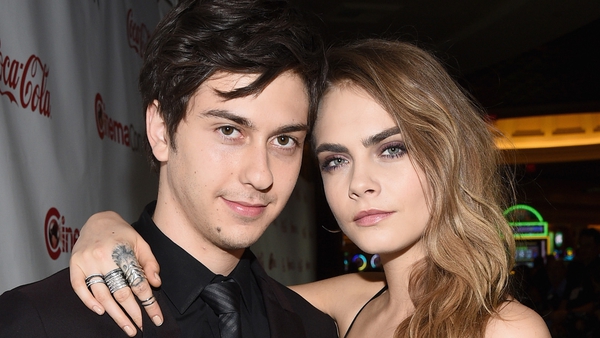