The trailer for the late Robin Williams' final screen appearance in Boulevard has been released – watch it here.

Boulevard is directed by Dito Montiel (A Guide to Recognising Your Saints) and tells the story of a man leading a double life.

Boulevard will be released in the US on July 17. There is no Irish release scheduled at present.

Williams also voiced the role of Dennis the dog in the film Absolutely Anything, which will be released on August 14. 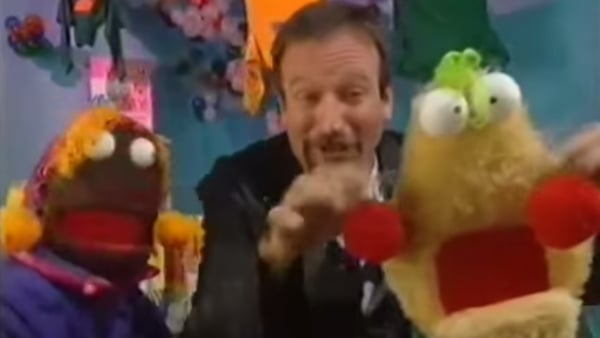 Williams' Mork spacesuit is up for auction