Tom Hanks is in negotiations to play US Airways Captain Chesley 'Sully' Sullenberger in a new film from Clint Eastwood which tells the story of how he saved the lives of 155 people when he had to make an emergency landing in the Hudson River in 2009.

Eastwood is directing the film, which has been adapted from the book Highest Duty: My Search for What Really Matters, by Sullenberger and Jeffrey Zaslow.

Eastwood will make the film with Warner Bros, which enjoyed a $543m global box office take from his recent biopic American Sniper. 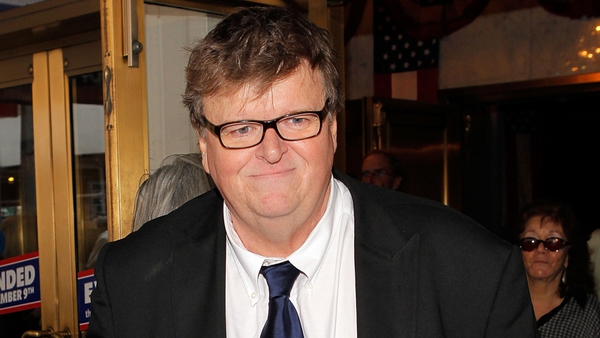