Winona Ryder will star in a new as yet un-named supernatural drama from Netflix, which is being called “a love letter to the ’80s classics that captivated a generation.”

According to website slashfilm.com, the series opens as a 12-year-old boy disappears in 1980 in Montauk, Long Island. During the search, police, family and friends become embroiled in a much bigger story involving “top-secret government experiments, terrifying supernatural forces and one very strange little girl."

Ryder is set  to play the boy’s single mother, Joyce, while The Newsroom star David Harbour will play the local chief of police.

The series was originally believed to be called Montauk and a new title is pending. 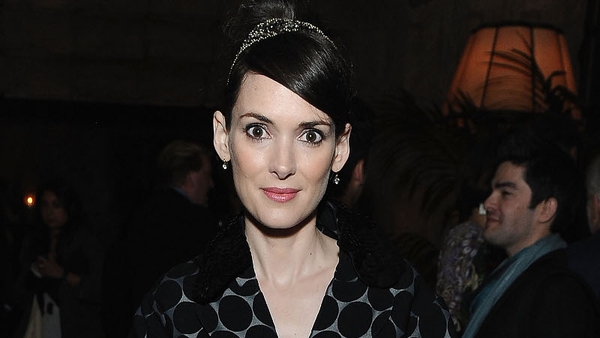