Neil Young has moved to distance himself from Donald Trump after the real estate tycoon used the Canadian's Rockin' in the Free World as his entrance music when announcing that he was running for President of the United States.

In a statement, Young said that Trump was not free to use the 1989 hit and made it clear that he does not support Trump's campaign.

"Donald Trump was not authorized to use Rockin' in the Free World in his presidential candidacy announcement. Neil Young, a Canadian citizen, is a supporter of Bernie Sanders for President of the United States Of America," long-serving manager Elliot Roberts said in an email to American news outlet MSNBC. 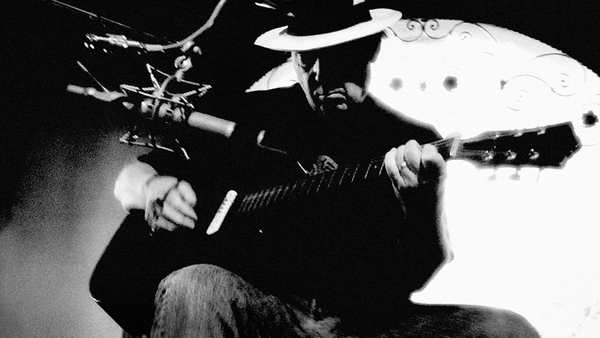