Taylor Swift is known for bringing her famous friends on stage at her shows and last night's gig in Philadelphia saw model-turned-actress Cara Delevingne join Swift during her performance of Style.

Delevingne and Law & Order: Special Victims Unit star Mariska Hargitay both cameo in Swift's star-studded Bad Blood music video and at the latest concert in Swift's 1989 World Tour, the duo made a special appearance on stage with the Shake It Off hitmaker.

At Swift's Detroit show recently, models Gigi Hadid and Martha Hunt, who also appear in the Bad Blood video, strutted the stage with Swift during her performance of Style, so it looks like this could become a regular feature at her shows – we just can't wait to see who turns up at her gigs in the 3Arena later this month! 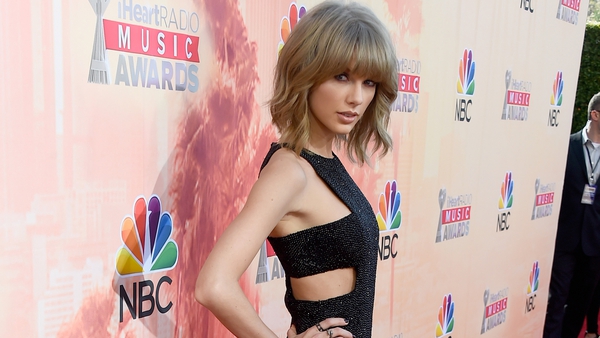 Taylor Swift: 'Being a pop star is not that hard'