Having tipped Brooklyn star Saoirse Ronan as a Best Actress Oscar nomination contender in May, US site Indiewire has now said Michael Fassbender is a Best Actor contender for Macbeth, with Brooklyn one of two "safest bets" for the Best Picture shortlist.

Fassbender was joined on Indiewire's The Strongest Contenders from What We've Seen (But They'll Have to Really Hang in There) list by Michael Caine (Youth), Tom Courtenay (45 Years), Ian McKellen (Mr Holmes) and Jason Segel (The End of the Tour).

He also appeared on the website's Other Reasonable Bets (Though at This Point, Anyone Is) list for the upcoming The Light between Oceans.

The other film Indiewire selected for its The Safest Bets from What We've Seen for a Best Picture nomination was the Cate Blanchett and Rooney Mara-starring Carol.

In May, Indiewire also put Cillian Murphy on its Definite Possibilities Too (Though We Really Know Nothing) list for a Best Supporting Actor nomination for his performance in In the Heart of the Sea.

The Academy Award nominations will be announced on January 14, 2016.

Macbeth is released on October 2, the Irish-made Brooklyn is released on November 7 and In the Heart of the Sea, which also stars Brendan Gleeson and Sam Keeley, is in cinemas from December 11. 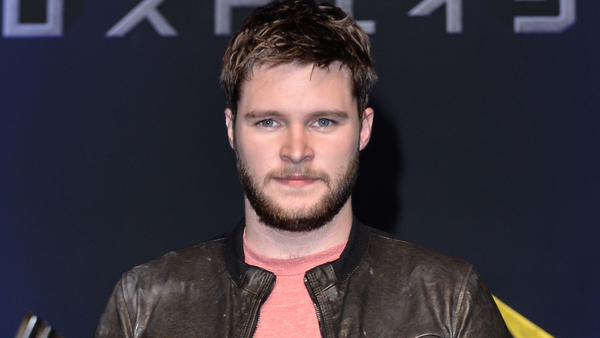