Tony Bennett's publicists have insisted that the 88-year-old singer has not suffered a heart attack, and that the cancellation of a sold-out Royal Albert Hall show with Lady Gaga in London is due to flu and the fact that he has lost his voice.

Hyperactive Publicity said in a statement: "Unfortunately, Tony Bennett has come down with a flu virus which has prevented him from performing the second of two sold-out shows in London.

"Ticket holders are instructed to retain their tickets to this event pending more information."

It continued: "Fans who have purchased tickets online will be notified via the ticket outlets as soon as additional information is available."

Efforts are being made to reschedule the concert. 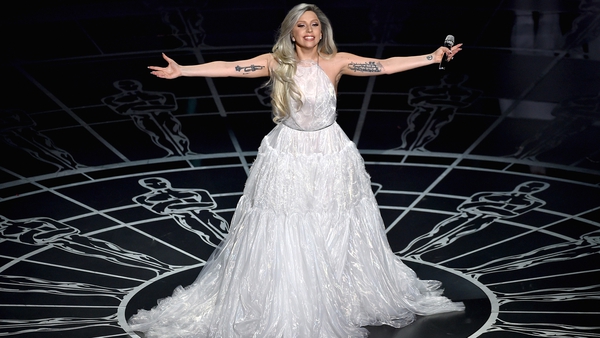 Lady Gaga for the Songwriters' Hall of Fame