To mark the Deluxe reissue of The Rolling Stones' classic 1971 album Sticky Fingers on June 8 and 9, we're giving you the chance to win the double CD.

The Deluxe edition's extras include the version of Brown Sugar featuring Eric Clapton; unreleased versions of Can't You Hear Me Knocking and Dead Flowers; an acoustic version of Wild Horses and five tracks recorded live at London's Roundhouse in 1971.

To be in with a chance of winning, just complete the title of this Rolling Stones song:
Can't You Hear Me...? 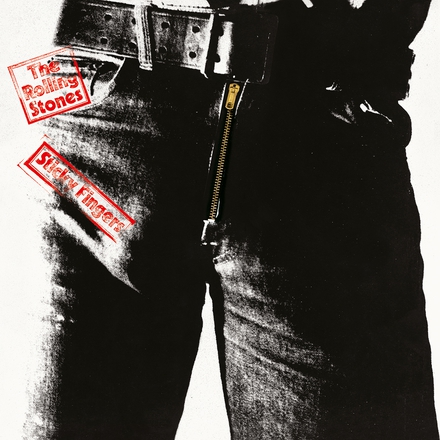 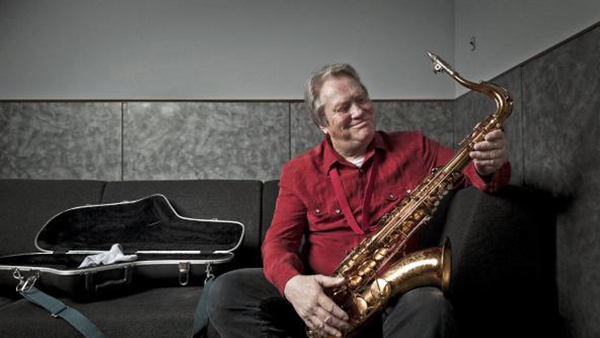