Singer Ellie Goulding has confirmed that she dated One Direction's Niall Horan, but has rubbished rumours that she was in a relationship with Ed Sheeran at the same time.

In an interview in the July issue of Elle UK, Goulding said: "I did go on a few dates with Niall, but I was never in a relationship with Ed."

She continued: "I have absolutely no idea where that came from and why it was turned into such a big thing."

Goulding added: "I find it so frustrating that female musicians are constantly defined by the men they have or haven't dated. It's something I've talked about with Taylor [Swift] a lot. She definitely feels that. She gets bothered by it."

"It's like, you can be a great artist, you can write great songs, but the thing that everyone is going to talk about is some relationship they think you have had or not had. It's definitely something we both think happens to female artists over male artists," she said. 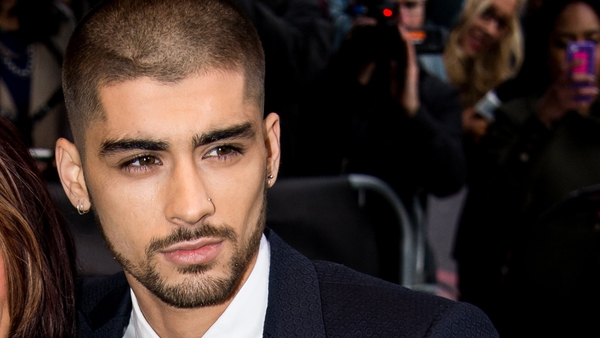