Blur's Alex James has said he hopes that Oasis will reunite one day, saying that they could support Blur on their tour.

Speaking with The Independent, James said: "Liam [Gallagher]'s come out and said [Blur single] Lonesome Street is his favourite song of the year, God bless him. And Damon [Albarn] and Noel [Gallagher] are quite good friends now."

He continued: "So, I think, let's focus on the positives. It's lovely that it's got a happy ending. I hope they get back together. They can support us."

While James, and Oasis fans everywhere, may be hoping the band will reunite, former Oasis manager Alan McGee recently said that he "can't see a reunion happening". 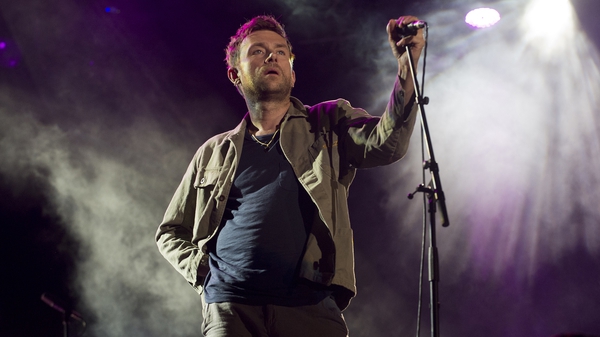