Look away now Caroline Wozniacki! Rory McIlroy has opened up about his relationship with PGA employee Erica Stoll for the first time, saying "the past six or seven months have been really nice."

The Irish golfing hero, who broke off his engagement to Danish tennis player Wozniacki via a press release in May of last year, has spoken about his new romance.

“I am very happy in my love life,” he told the London Times magazine.

“We haven’t really been putting it out there. She is from America, which is why I like to spend time in Palm Beach (in Florida). The past six or seven months have been really nice.

“That part of my life is going great,” he added. 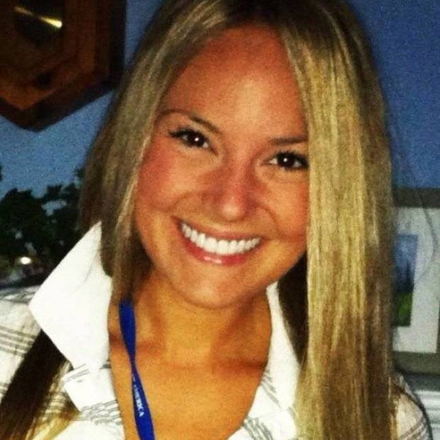 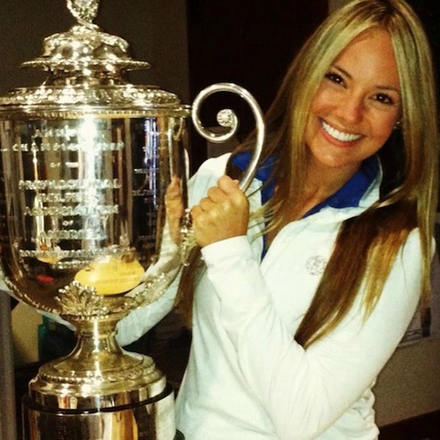