You're Ugly Too, the new Irish film from writer-director Mark Noonan and which stars Aidan Gillen, is to be released in cinemas on July 24, following its acquisition by Dublin company Element Pictures.

You're Ugly Too tells the story of Will (Gillen), a prisoner who is granted compassionate release to care for his niece Stacey (Lauren Kinsella) after her mother's death.

They move to the Midlands to make a fresh start and take their first steps at becoming a family.

Before its July cinema release in Ireland and the UK, You're Ugly Too will screen at next month's Edinburgh Film Festival and at the Galway Film Fleadh in July.

The film, which received its world premiere at the Berlin Film Festival earlier this year, was produced by John Keville and Conor Barry for Savage Productions and supported by Bord Scannán na hÉireann/the Irish Film Board.

It was shot in Dublin and Offaly.

Director Noonan said: "We're very excited to be working with Element Pictures Distribution for the forthcoming release of You're Ugly Too.

"The film was made with lots of love by an extremely talented cast and crew, and I'm thrilled we're going to be able to share that with Irish audiences this summer." 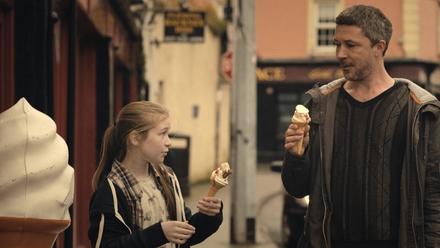 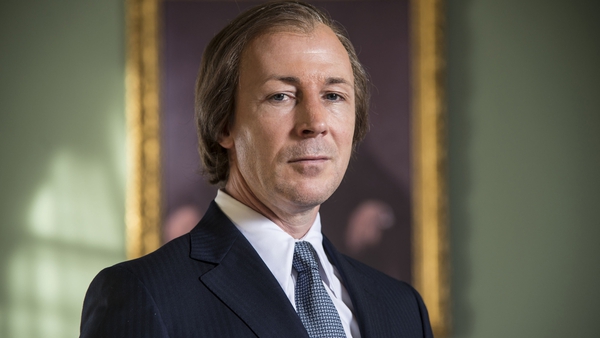