Keira Knightley has given birth to her first child, according to US reports.

E! Online reports that "multiple sources" have confirmed that The Imitation Game star and her musician husband James Righton have recently become parents.

No further details are known about the baby's gender or birth date.

The actress announced her pregnancy in December 2014, and showed off her baby bump at the Oscars in February.

She joked to host Ellen DeGeneres about her birthing plan during an appearance on her talk show, saying: "There isn't an option to sort of keep it in, is there?"

Knightley and Righton wed in the South of France in May 2013. 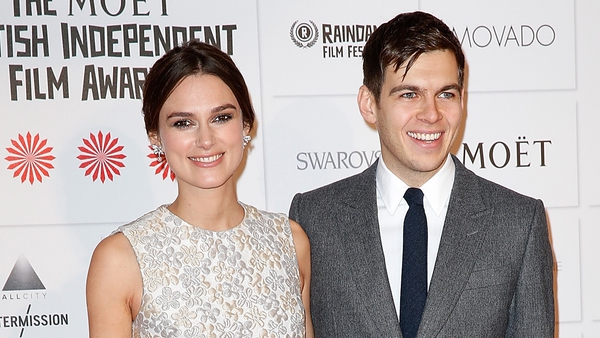