Patrick Dempsey may have sensationally quit his role on Grey's Anatomy, but the 49-year-old actor is not about to change career.

Speaking to People, he said: "I am not retiring from acting," before talking about his passion for motor-racing.

"I definitely love racing. I love the camaraderie and the fellowship. I think the challenge is with oneself and not so much your fellow competitors, necessarily."

Dempsey appeared as a honorary starter at yesterday's (May 24) Indianapolis 500 today, and has no plans to stop there before continuing his motoring journey.

"I'm getting ready to go to Les Mans in about a week's time," he said. "I just love it. It's really stimulating both physically and mentally."

Dempsey recently departed Grey's Anatomy, having appeared on the show since it began in 2005.

It's been a time of considerable change for Dempsey. At the beginning of the year, it was announced that he and his wife Jillian Fink were to divorce after 15 years of marriage. 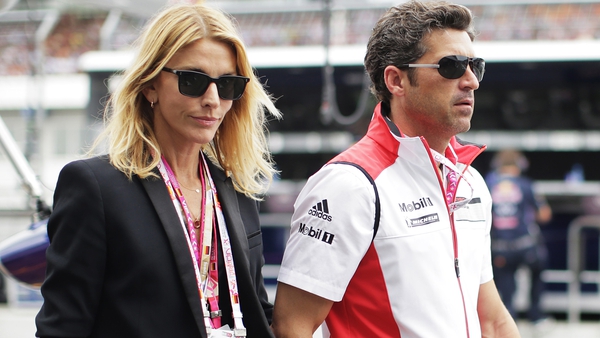