Nat Wolff has praised his Paper Towns co-star Cara Delevingne saying she is "so talented" and that she blew him away in her audition.

Speaking with Teen Vogue, Wolff said of Delevingne's audition, "It was great being involved in the casting process, which, honestly, I hated it in the beginning because I hate auditioning.

"I know how awful it is for actors. Cara came in, and I was the only person in the entire world who hadn't heard of her. And then she blew me away."

Wolff continued, "She's the only one who made me feel nervous, because she's such a spontaneous actress. People think, 'She's so hot and so rich – how can she be talented?' She not an airhead model. She is so talented."

Paper Towns is based on a novel by The Fault in Our Stars author John Green. It is set to hit cinemas in August. 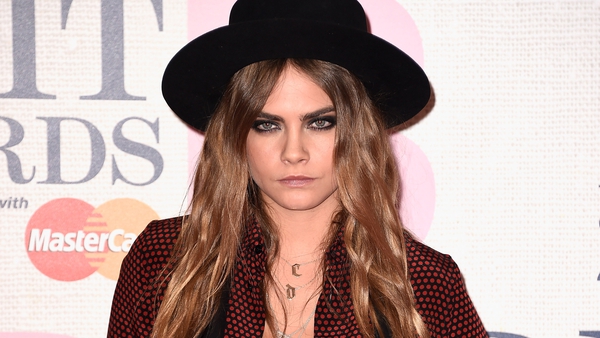