Season three of Orange Is the New Black will be a "little lighter", the show's creator has revealed.

Appearing at a Television Academy screening, Jenji Kohan hinted at what fans can expected from the highly-anticipated third run of the Netflix prison comedy-drama.

According to The Hollywood Reporter, Kohan said: "It's a little lighter than season two. We wanted it to get a little gangster in season two."

She also added that the new episodes will have themes of faith and motherhood "lightly" while delving into the backstory of each of the characters pasts.

Orange Is the New Black returns to Netflix on Friday, June 12.

Get a feel for what's in store with the trailer below. 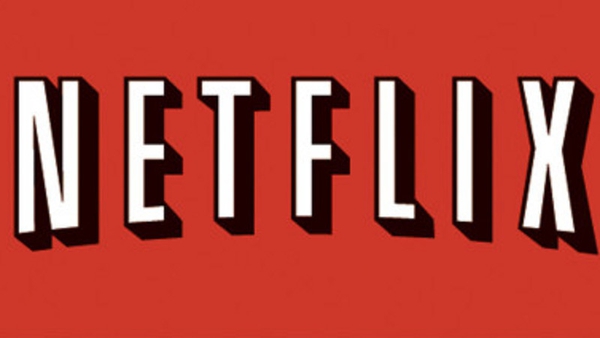 Orange Is The New Black gets third season Entertainment