Reese Witherspoon is set to play Tinker Bell in a live-action Disney take on the classic Peter Pan character.

The Wild star will also produce the project which will see Victoria Strouse providing the script.

According to The Hollywood Reporter, Tink will "play with the idea and the timeline of the well-known Peter Pan Narrative" and is being developed in the vein of 2014's Maleficient, but on a more modest budget.

Disney has also announced remakes of many of its most famous cartoons, including Dumbo, Mulan, Beauty and the Beast, The Little Mermaid and Pinocchio. 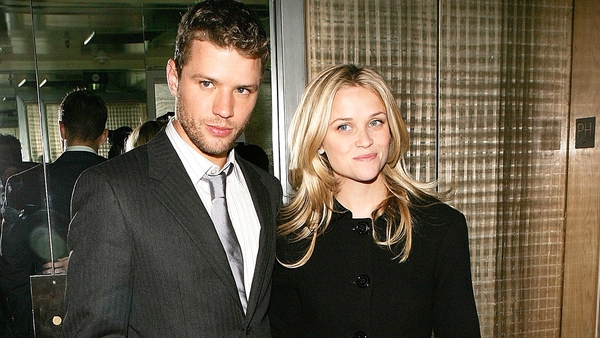